SEC Tournament First Round: No. 12 Kentucky Rematches No. 13 Florida

The SEC Tournament will be carried on the SEC Network 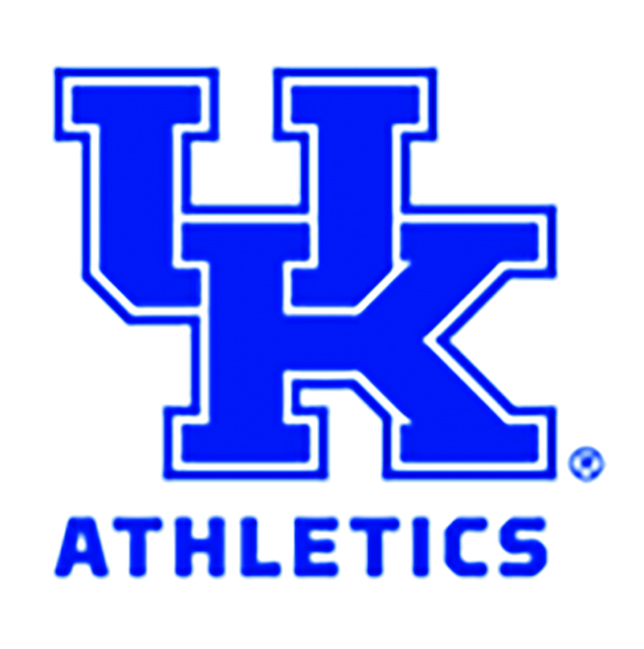 ORANGE BEACH, Ala. – The No. 12 University of Kentucky women’s soccer team is primed to compete in its first Southeastern Conference Tournament since 2015, meeting No. 13 Florida for a rematch in the first round of the tournament on Friday, November 13 at 9:30 p.m. ET in Orange Beach, Alabama. The contest will be carried on the SEC Network, as will the entire tournament, with Michael Watts and Cat Whitehill on the call and Jillian Loyden as the sideline reporter.

The Wildcats are 1-4-3 this fall, after recording their triumph last Friday over Florida in a 3-1 decision to conclude the regular season. It marked the first time Kentucky has defeated Florida since 2014 and just the fifth time in the all-time series. UK scored three goals in the game, a season high, as Jordyn Rhodes led the team with two goals and the game-winning assist. Hannah Richardson also had a remarkable night, scoring the game-winning goal and an assist, as did Brooke Littman, reporting nine saves.

Logging sensational numbers all season, Rhodes, a sophomore forward, was named to the All-SEC First Team on Thursday morning, Kentucky’s first honor of that kind since 2015. Maria Olsen, a freshman midfielder, was also named to the SEC All-Freshman Team.

Kentucky owns a 1-4 record against Florida in Orange Beach, including a 0-1 record in the quarterfinals, a 0-3 record in the semifinals and a 1-0 record in the championship match in 2006 – Kentucky’s only tournament title in its program laurels.

In the regular-season finale against the Gators last week, the two teams each recorded 15 shots, the first time Kentucky’s defensive line has kept a team under just 16 shots all season.

Littman has done a sensational job in the net, too, after recording 52 saves through eight games, leading the conference in saves and reporting the most saves she has made in a single season in her experienced career. In fact, Littman has led the conference in saves all season, meanwhile she has reset her career high in saves per game twice this fall, recording seven saves in the season opener at Vanderbilt and recording 11 saves in the home opener against then-No. 13 Arkansas.

Littman has been instrumental in leading Kentucky’s backline, an experienced and athletic group that has included Caroline Trout, Marie Olesen, Peyton Rimko and Gretchen Mills for most of the season.

Leading the scoring effort this fall has been Rhodes, the SEC Offensive Player of the Week. The All-SEC performer concluded the regular season as the conference leader in shots, shots per game, goals, goals per game, points and points per game. Four of her seven goals this season have come off penalty kicks, scoring on every penalty kick she has taken this season. The South Lebanon, Ohio, native also leads the team in career goals, owning 15.

Richardson, a sophomore forward, is shaping into her traditional form after suffering an injury in week one of the regular season. The former SEC All-Freshman selection scored her first goal of the season and her first assist of the season last Friday evening against the Gators.

Last season, Richardson and Rhodes tied for the team lead in goals, scoring eight each - five more goals than anyone recorded on the team. In fact, the pair were toe-to-toe in nearly every statistical category, each scoring one game-winning goal, dishing out one assist and firing off 18 shots on goal.

The Gators are 1-6-1 this season, earning their solo triumph against then-No. 15 Alabama. The tournament will mark Florida’s 26th consecutive SEC Tournament appearance, winning 12 titles including the 2015 and 2016 crowns.