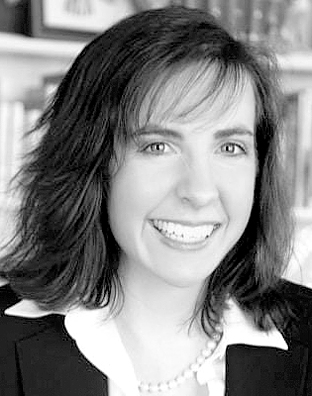 “As State Treasurer, I have an obligation to see that state expenditures are spent constitutionally. In counties across the Commonwealth, we found numerous examples of directives by the Governor’s Administration to local health departments and police to monitor and report under threat of criminal penalties for Kentuckians attending worship services,” Treasurer Ball said. “Religious communities are not asking for special treatment, the Administration is required by the Constitution to give them equal protection. That has not been done.”

Among the findings Treasurer Ball disclosed to the Committee:

Treasurer Ball looked into communications from local health departments, Kentucky State Police, and the Cabinet for Health and Family Services in response to complaints of enforcement at churches. The Kentucky State Treasurer has the authority and obligation to ensure all governmental expenditures are permitted under the Constitutions and laws of the United States and Kentucky.